John Wooden was a modern age philosopher, a teacher, a Stoic and probably the greatest coach ever lived.

In fact, The Sporting News did a  survey of writers and coaches and athletes several years ago and asked them to rank the all-time greatest coaches. John Wooden came first.

No college basketball coach has ever dominated the sport like legendary coach John Wooden did. His teams reached unprecedented heights in the 1960s and ’70s. They accomplished a run of 10 NCAA championships (seven of which were consecutive) in 12 seasons and an 88-game winning streak — records that stand to this day.

Yet, it wasn’t only his coaching abilities and records that established Wooden’s legacy in sports history, but his impeccable character, remarkable wisdom and deep commitment to a teacher-coach model that placed the development of the player’s character and intellect ahead of his utility on the basketball team as well.

I believe that sports can teach some of life’s greatest lessons. Lessons like how to be a good teammate, how to respond in the face of adversity, and how to prepare for success over a long season. One of the greatest teachers of these life lessons was Coach John Wooden. Here is the ten things I learned from John ”The Coach” Wooden.

“It’s the little details that are vital. Little things make big things happen. Big things are accomplished only through the perfection of minor details. Minor details—like pennies—add up. A good banker isn’t careless with pennies; a good leader isn’t sloppy about details.

John Wooden was a big believer of the basics and he thought the details are the difference between champions and near champions.

“During the first squad meeting each season, I personally demonstrated how I wanted players to put on their socks each and every time: Carefully roll the socks down over the toes, ball of the foot, arch and around the heel, then pull the sock up snug so there will be no wrinkles of any kind. Doing this properly was the initial lesson for everything we would need to know for the rest of our lives.”

The socks thing is a huge part of Wooden’s legend. He was only concerned about his players and he knew that the results would take care of themselves. 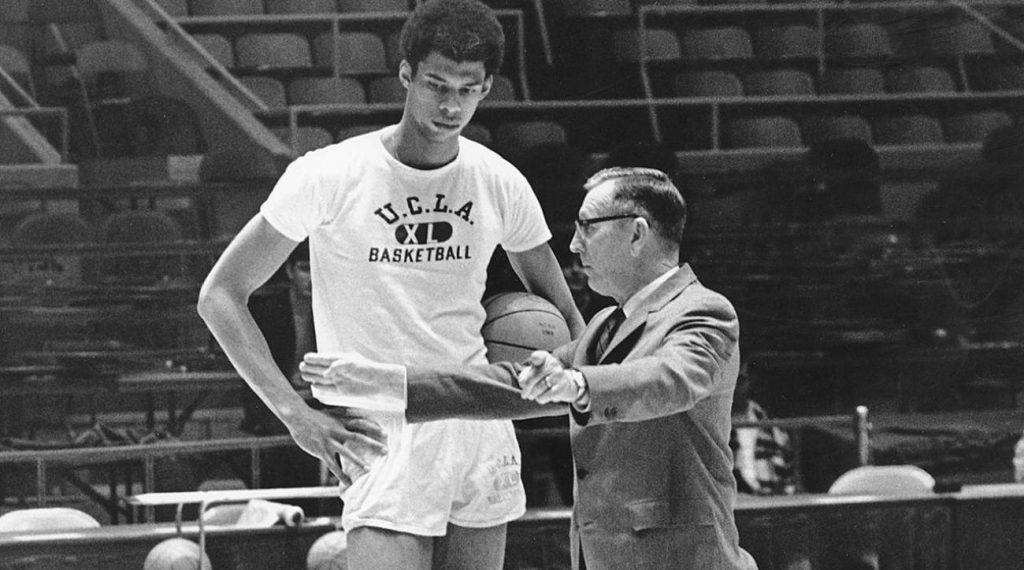 2-) Everybody Has a Different Pace in Life

“I’ve had people ask how come it took you 15 years to win your first NCAA championship,” Wooden says to a reporter. “I said, I’m a slow learner, but once I learn something, I have it down pretty good.”

After his first championship, He then proceed to win 10 national championships (7 in a row) over 12 years. On top of that, he recorded an 88-game winning streak and was named national coach of the year six times. “It takes time to create excellence. If it could be done quickly, more people would do it.” 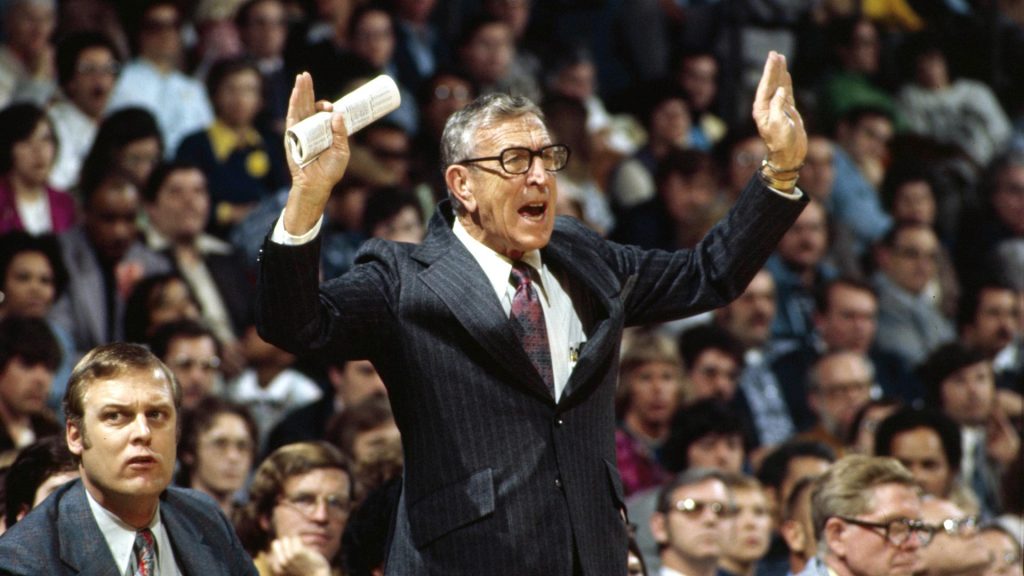 John Wooden was a true Zen.

“All of life is peaks and valleys. Don’t let the peaks get too high and the valleys too low.”

4-) The Most Important Quality of a Coach (or, Manager/Boss/Leader)

”A coach is someone who can give correction without causing resentment. Never be disagreeable just because you disagree.”

Wooden took extra psychology courses for years to learn more about working with people. ”As far as knowledge of the game, there is not too much difference. How you manage your players, how you deliver your messages and how do you make them feel about themselves makes all the difference in the world.”

5-) The Fundamental Problem with Perfectionism

As the cliche goes, nobody is perfect. Wooden not only understood this but also took it to another level. He thought about the mistakes as the cornerstones of accomplishment, rather than merely mistakes.

“Mistakes come from doing, but so does success.”

“The man who is afraid to risk failure seldom has to face success.”

According to Coach Wooden, success is not entirely about the outcome.

“Success is peace of mind, which is a direct result of self-satisfaction in knowing you did your best to become the best that you are capable of becoming.”

For Wooden, the real prize was not in how many trophies he could win, but in how he shaped his players. The goal in life is just the same as in basketball: make the effort to do the best you are capable of doing.

“Never try to be better than someone else. Learn from others, and try to be the best you can be. Success is the by-product of that preparation.”

“We have control over our character and it is for that reason we should focus on perfecting it.”

“It is not a failure if you make the full effort.”

Wooden always told his players to not to look at the scoreboard.

“You can lose when you outscore somebody in a game. And you can win when you’re outscored.”

“Players with fight never lose a game, they just run out of time.”

“I wanted to win every single game I ever played in or coached. Absolutely. I wanted to win. But, I understood that ultimately the winning or losing may not be under my control. What was under my control was how I prepared myself and our team. I judged my success, my “winning,” on that. It just made more sense.”

7-) Before You Can Lead Others, You Must Be Able to Lead Yourself.

Wooden was always an advocate of leading by example.

“No written word, no spoken plea, can teach our youth what they should be, nor all the books on all the shelves, it’s what the teachers are themselves.”

“A leader’s most powerful ally is his or her own example.”

“Nothing will work unless you do.”

“If you’re true to yourself you’re going to be true to everyone else.”

“I am just a common man who is true to his beliefs.”

“Ability may get you to the top, but it takes character to keep you there.”

8 -) It is about the journey, not the destination.

Wooden often quoted Cervantes saying ‘The journey is better than the end.’

“Although there is no progress without change, not all change is progress.”

“If you spend too much time learning the tricks of the trade, you may not learn the trade.”

There is a reason basketball is played with five men on the court. Wooden often reminded his squad that one man does not make a team and told his players that as a team, they are like a powerful car. Maybe Bill Walton or Kareem Abdul-Jabbar is the big engine, but if one wheel is flat, they are going nowhere. And if they have brand new tires but the lug nuts are missing, the wheels come off. What good is the powerful engine now? It’s not good at all.

“A player who makes a team great is more valuable than a great player.”

“The main ingredient of stardom is the rest of the team.”

Bonus John Wooden Quote #1 – “The best thing a father can do for his children is to love their mother.”

Bonus John Wooden Quote #2 – “When you hurry you’re more apt to make mistakes. But you have to be quick. If you’re not quick you can’t get things done.”

You can watch this short Ted Talk from John Wooden for more Wooden nuggets which he delivered shortly before he passed away.