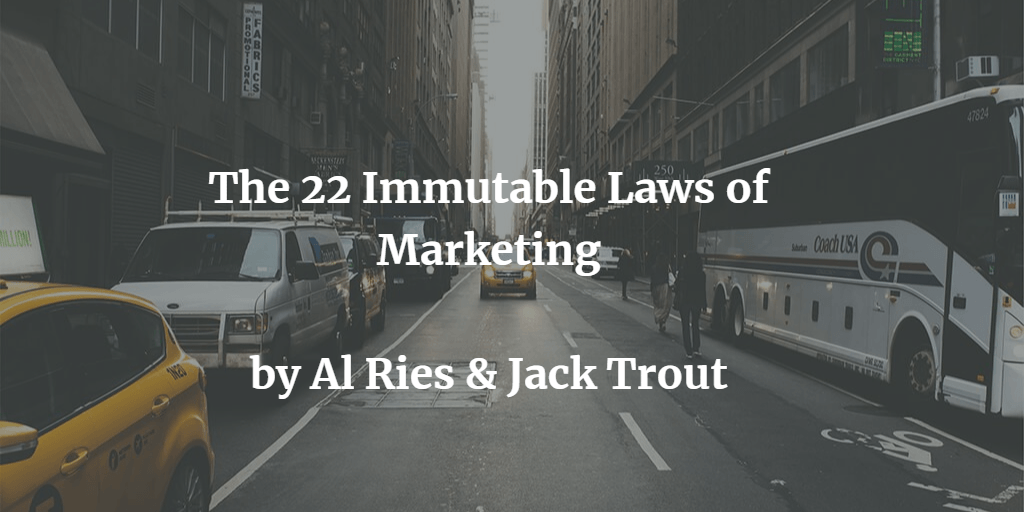 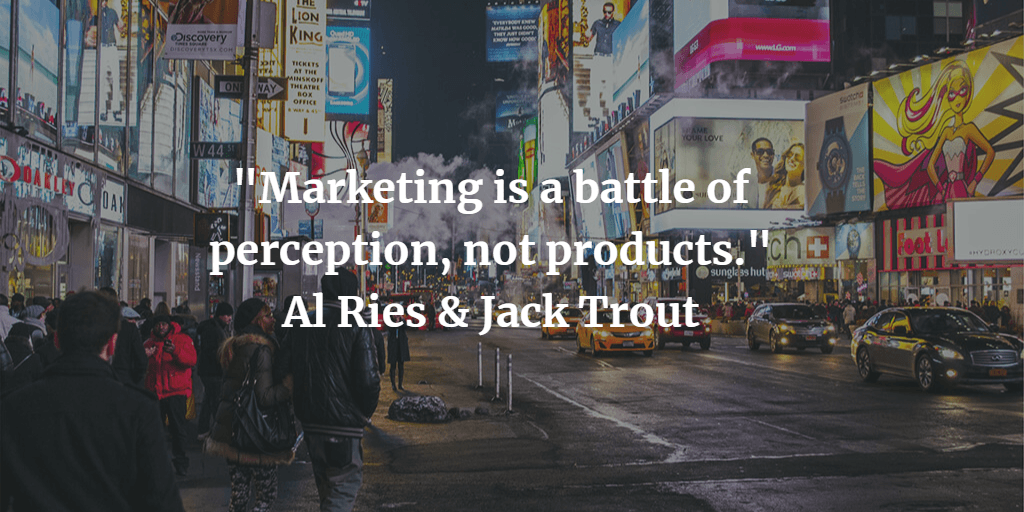 There are laws of nature, so why shouldn’t there be laws of marketing?

Most of the digital marketers are literally clueless about marketing theory and the principles of marketing. This, I believe is, in fact, one of the reasons why some of the digital marketing campaigns fail. You can build an impressive airplane, but it will never leave the ground if you ignore the laws of physics, especially gravity. Why then, shouldn’t there also be laws of marketing that must be followed to launch and maintain winning brands? 22 Immutable Laws of Marketing is a great start to learning marketing theory. First published in 1993 by Al Ries and Jack Trout, the book is still relevant even after 25 years. It is a short read too, with only 143 pages.

“…to cope with the terrifying reality of being alone in the universe, people project themselves on the outside world. They “live” in the arena of books, movies, television, newspapers, magazines. They “belong” to clubs, organizations, institutions. They are “fans” of football players, NBA stars, singers, actors.” These outside representations of the world seem more real than the reality inside their own minds…”

In The 22 Immutable Laws of Marketing, Ries and Trout offer a compendium of twenty-two innovative rules for understanding and succeeding in the international marketplace. Here is a short summary and nuggets of marketing advice from the book. I highlighted my favorites.

“Marketing is a battle of perceptions, not products.”

“The only reality you can be sure about is in your own perceptions. If the universe exists, it exists inside your own mind and the minds of others.”

Marketing is the science of convincing us that What You Get Is What You Want. – John Carter 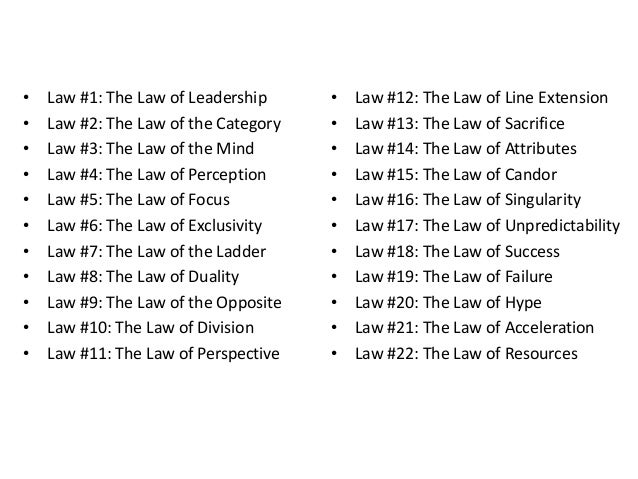 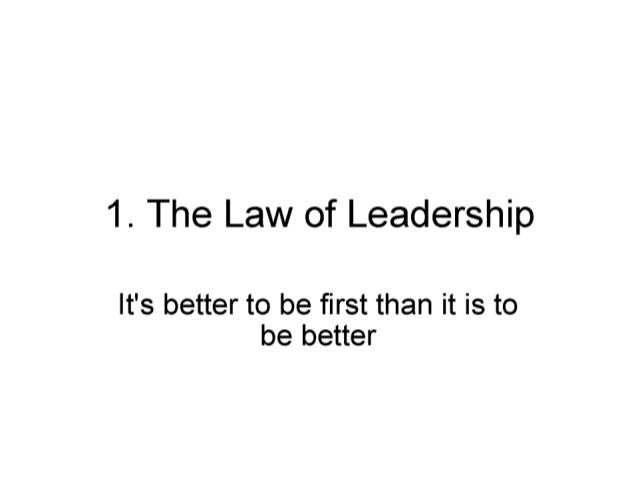 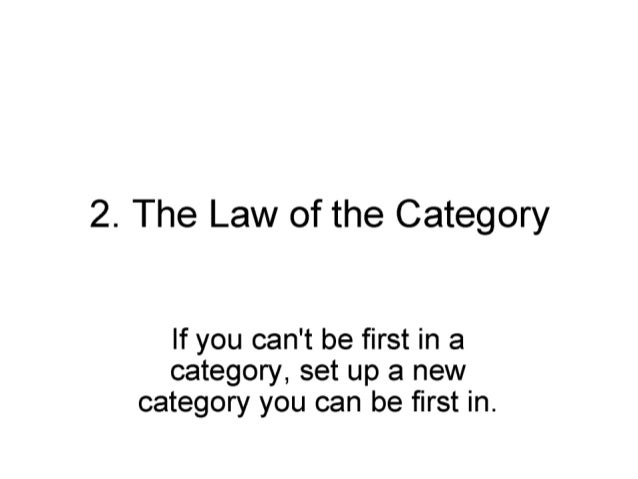 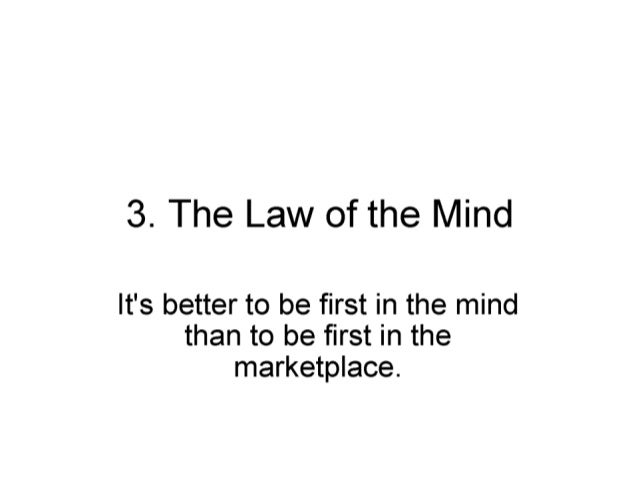 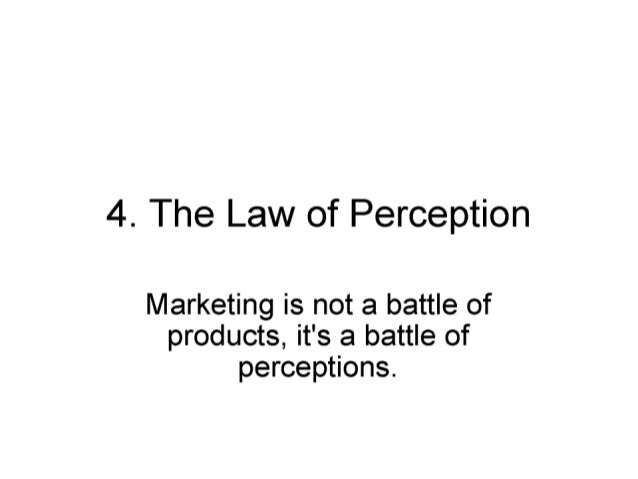 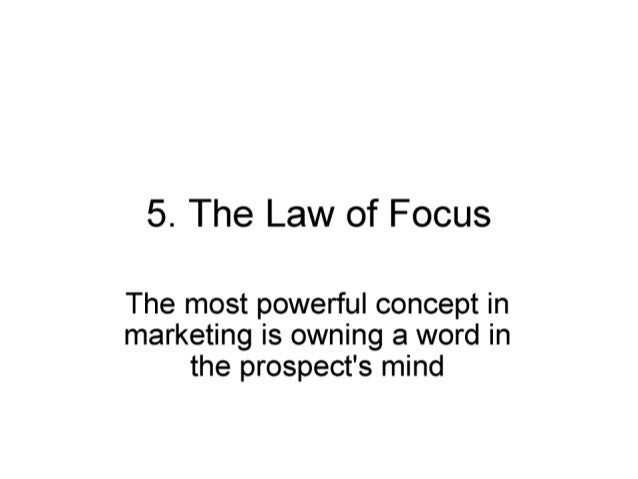 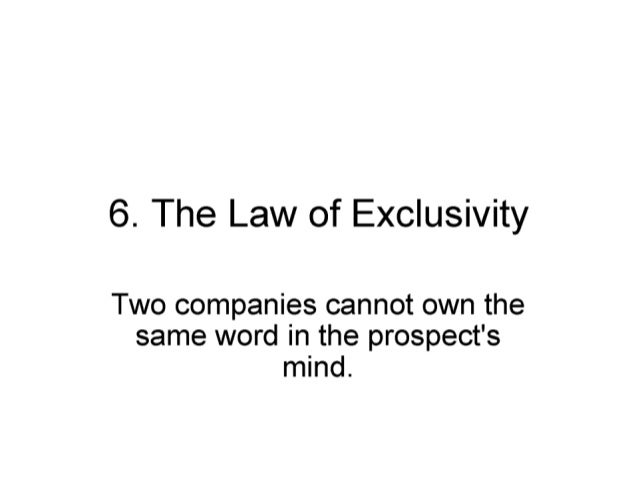 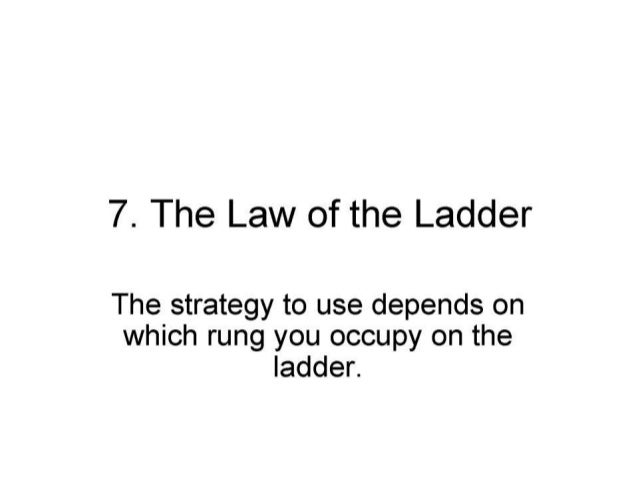 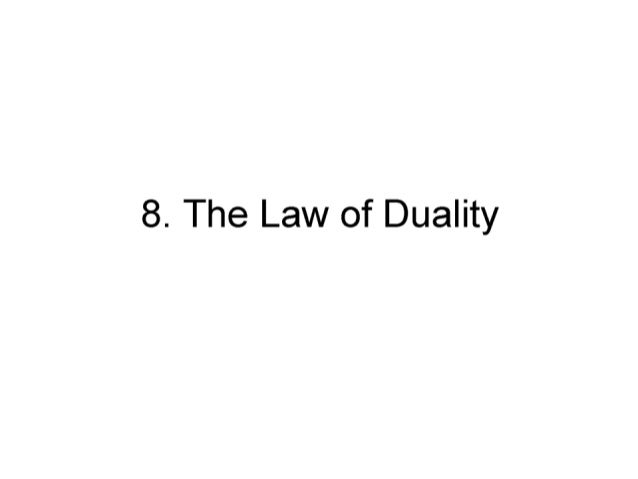 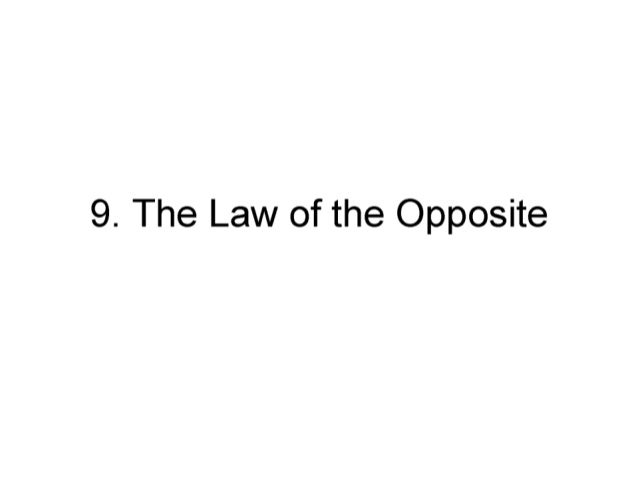 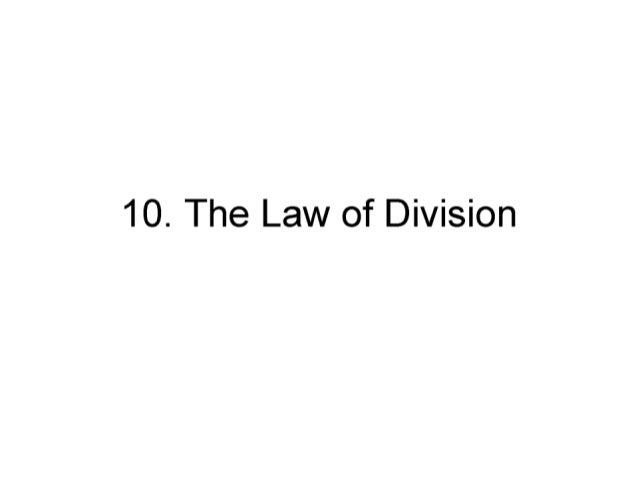 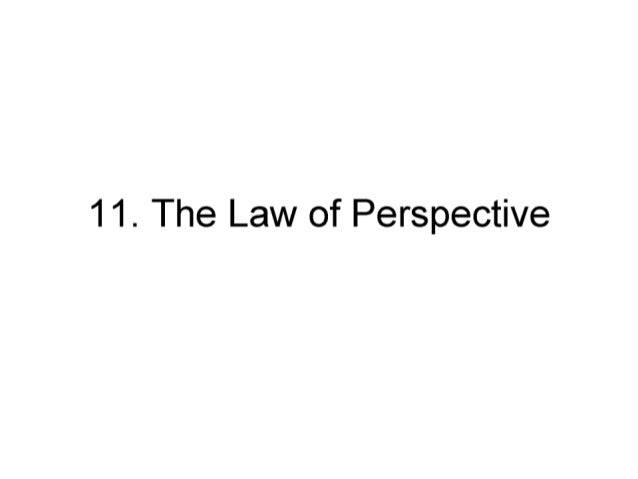 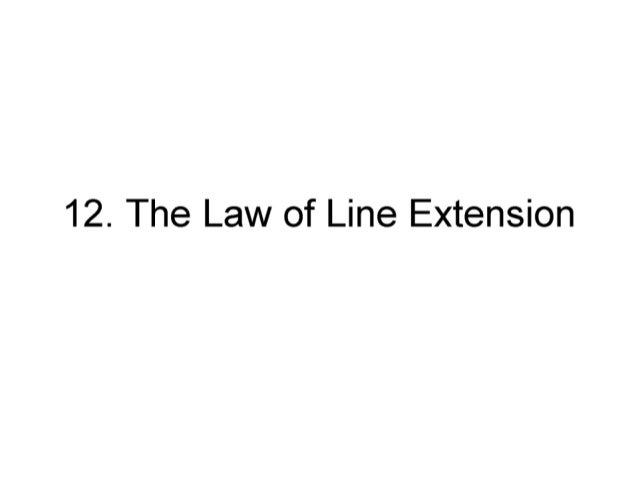 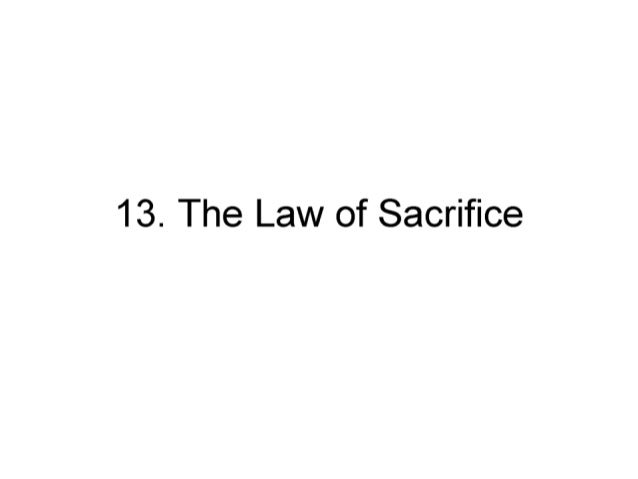 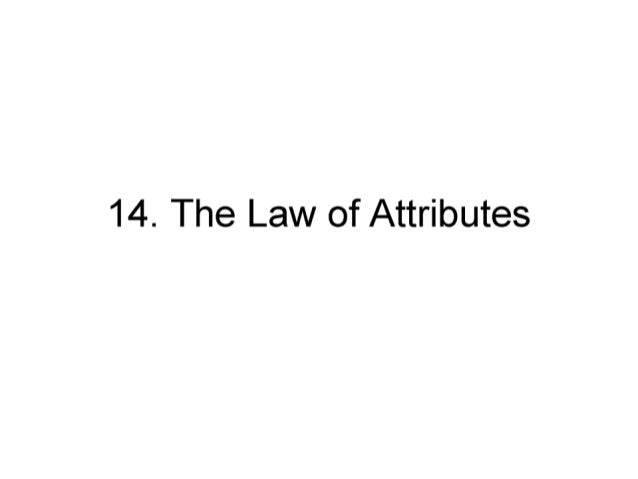 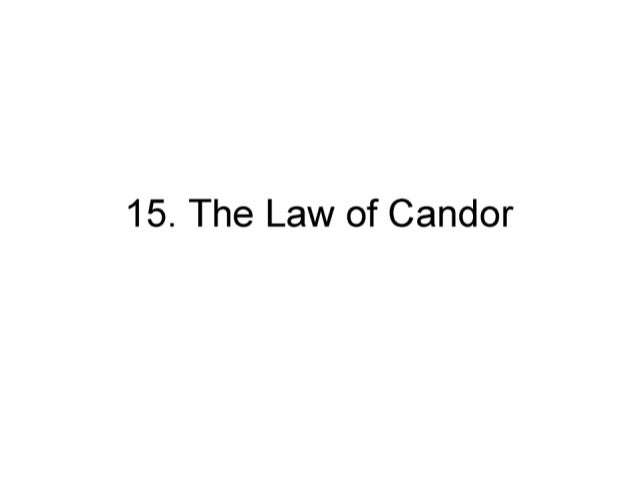 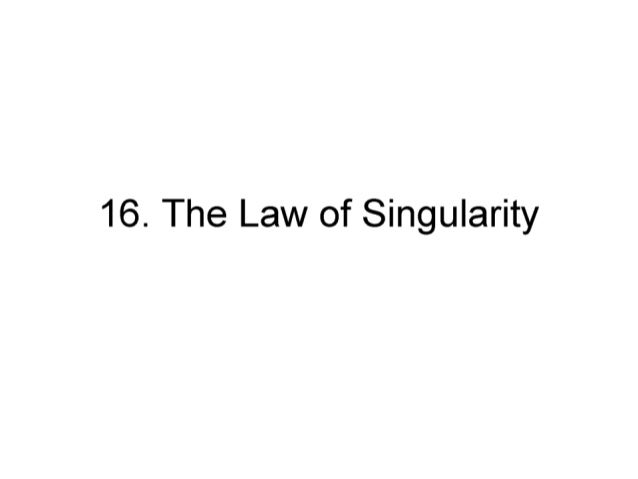 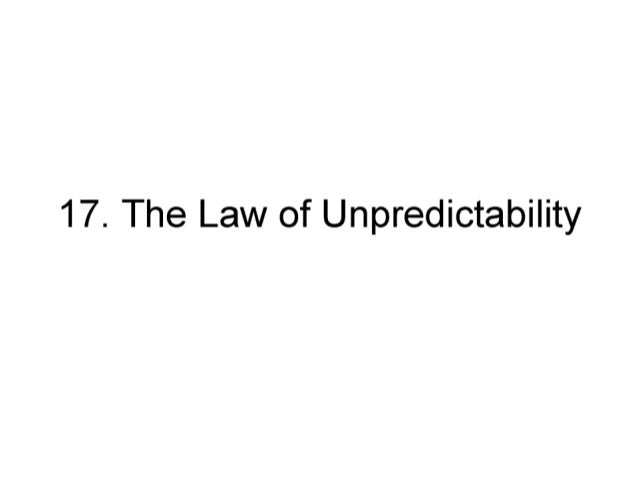 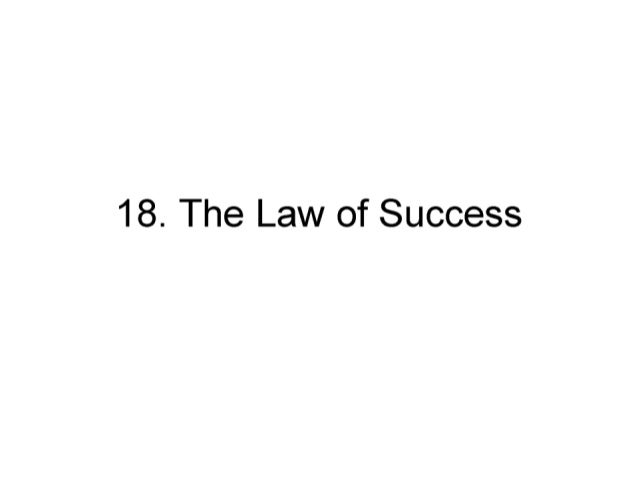 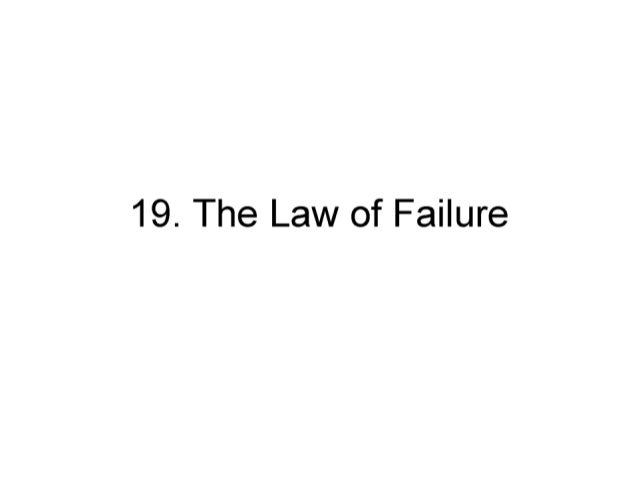 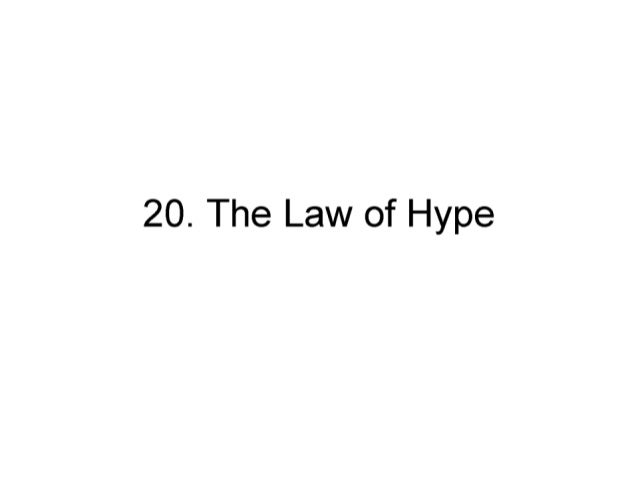 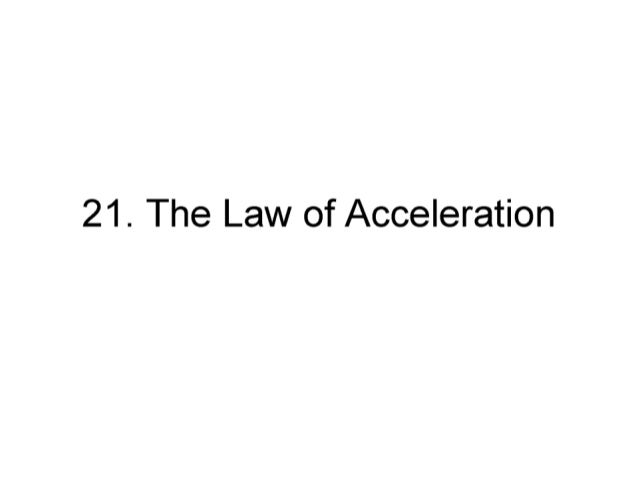 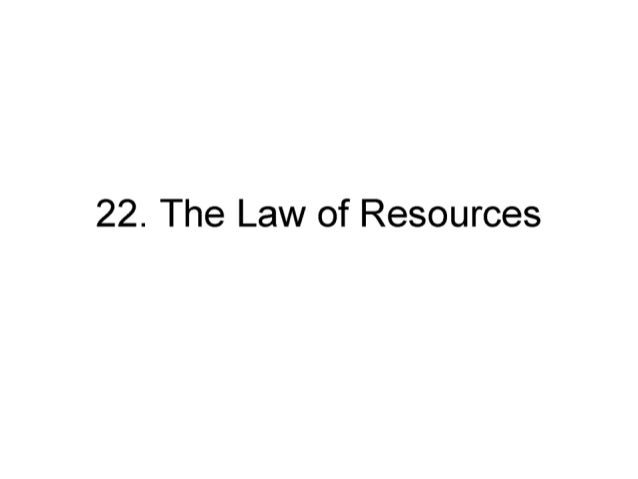 A presentation form of this article is available on SlideShare.

The 22 Immutable Laws of Marketing from Omer Ilyasli

4 thoughts on “The 22 Immutable Laws of Marketing”